This festive season, Acclaim are proud to be sponsoring ‘Age UK Isle of Wight presents- A Christmas Film Festival’. Book your place today for a festive, fun-filled afternoon supporting your local charity by booking online or calling 01983 301 343. 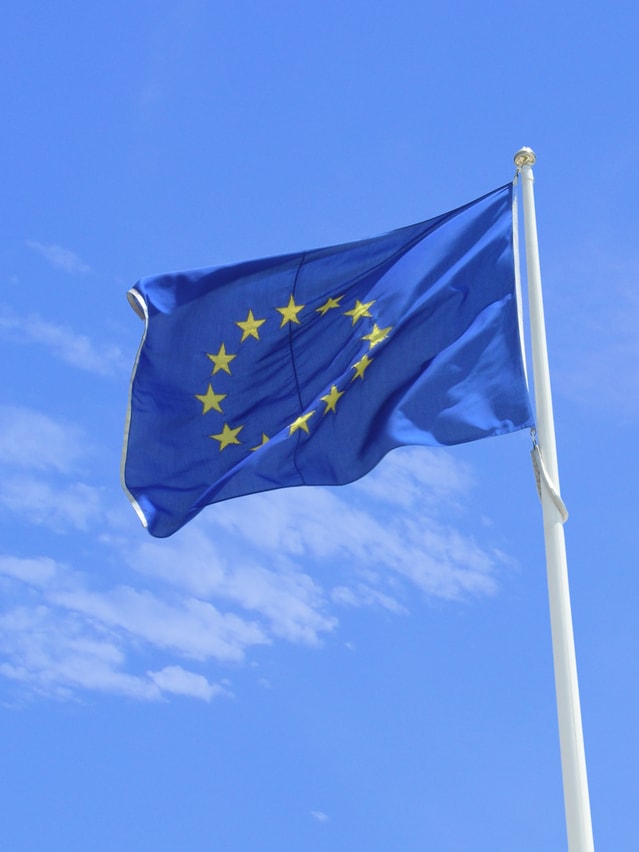 The current HGV driver shortage is one of the most significant challenges facing the transport sector, with an estimated deficit of 59,000 drivers. Reasons given for the shortfall include an ageing workforce, low unemployment and difficulties in attracting younger people into the industry; however, a significant and growing reason includes a reduction in EU net migration, specifically in response to the UK’s proposed immigration policy changes, post-Brexit. We are not immune to these pressures at Acclaim, with our team of drivers including several EU nationals who will be affected by the policy changes resulting from Brexit.