What was the aim of the lorry speed limit change?

Collisions involving heavy goods vehicles regularly result in road casualties, and one contributing factor has been found to be the difference in speed between HGVs and other road users. Following a series of reports reviewing data on road traffic accidents, the legal speed limit for vehicles over 7.5 tonnes was increased on 6th April 2015.

A recent interim Department for Transport report has looked at the impact of this legislative change on road safety, and whether it has resulted in a reduction in road traffic accidents.

How did HGV speed limits change in 2015? 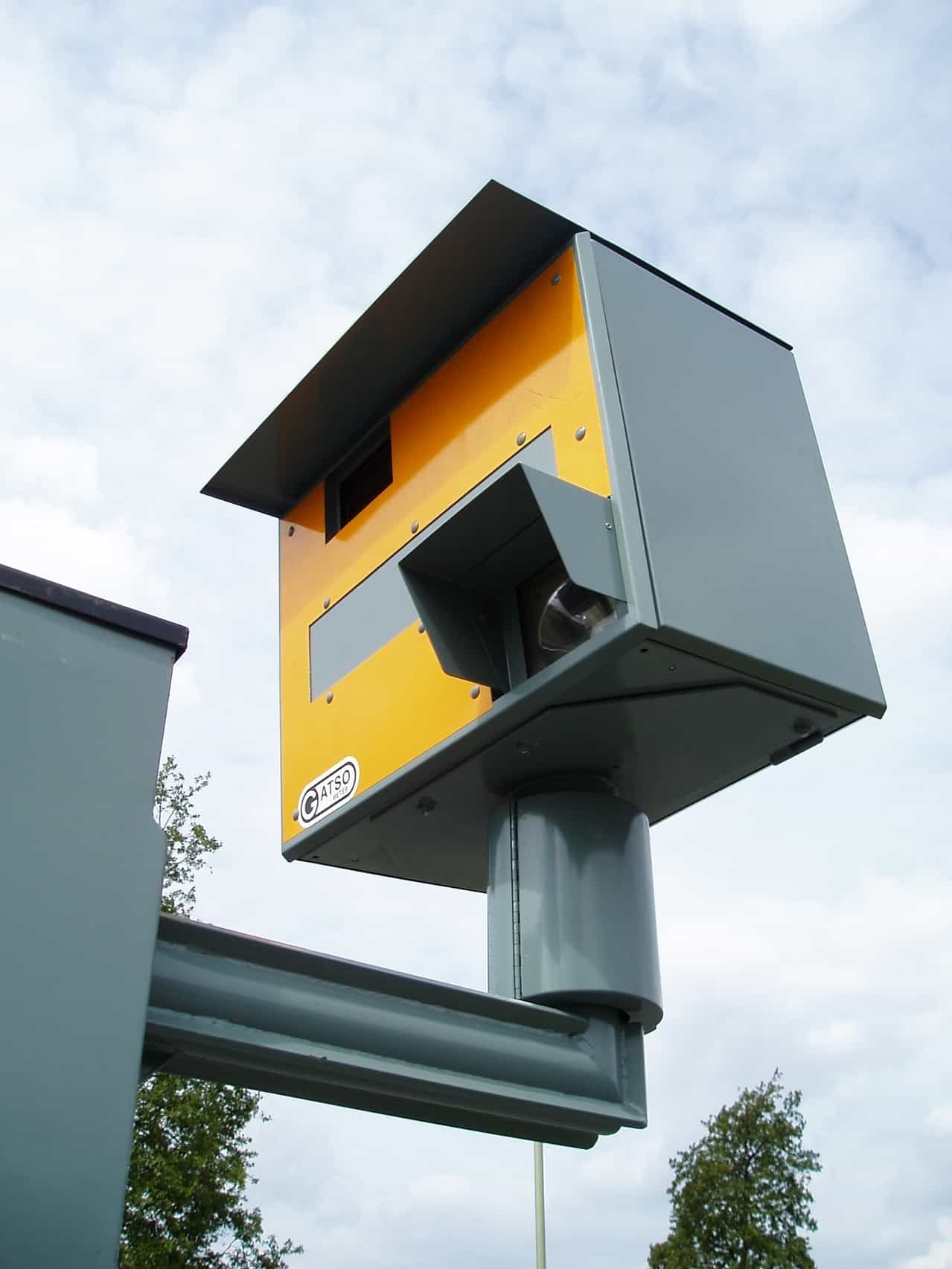 The speed limit change was applied to all HGVs that are over 7.5 tonnes. It also affected buses, coaches and minibuses that exceed 12 metres in length. The maximum speed limit increased from 50mph to 60mph on dual carriageways, and from 40mph to 50mph on single carriageways in England and Wales. In Scotland the limits remained unchanged.

Have the changes improved road safety?

The recent Department for Transport interim report shows that the 2015 HGV speed limit increase has resulted in safer roads, with a significant reduction in road traffic accidents involving HGVs. One of the most important changes has been found to be the reduced risk when overtaking slower vehicles, and when HGV vehicles merge with fast moving traffic.

Has lorry drivers’ behaviour changed as a result of the new speed limit?

The report also found that 70% fewer HGV drivers had been caught exceeding the speed limit, making the roads safer. What’s more, with HGVs travelling at the same speed as other vehicles on the road, the need for risky overtaking has been much reduced.

What was the financial impact of these changes?

In addition to the safety improvements, the Report also reviewed the financial impact that these changes have had on the transport industry. The Department for Transport estimated that an increase of just 1mph on vehicle speeds would release around 650,000 driver hours, resulting in a saving of more than £10 million per year.

Roads minister Michael Ellis commented:
“I am pleased to see the improvement in safety while helping to unlock the UK’s potential – encouraging growth and enhancing productivity. Increasing the speed limit for lorries has helped companies save time and money, enabling them to re-invest this in their business and buying newer and greener vehicles. This move has also potentially improved road safety as it appears to have reduced the risks some drivers take when overtaking slow-moving vehicles.”

With depots in Cowes and Southampton, Acclaim Logistics has been operating for over 25 years. As members of the UK’s largest pallet network, Palletways, and biggest independent parcel network, APC, goods from the Isle of Wight can be automatically fed into either network and efficiently forwarded to any UK or worldwide destination.

To join our team or enquire about our logistics services, contact us on: